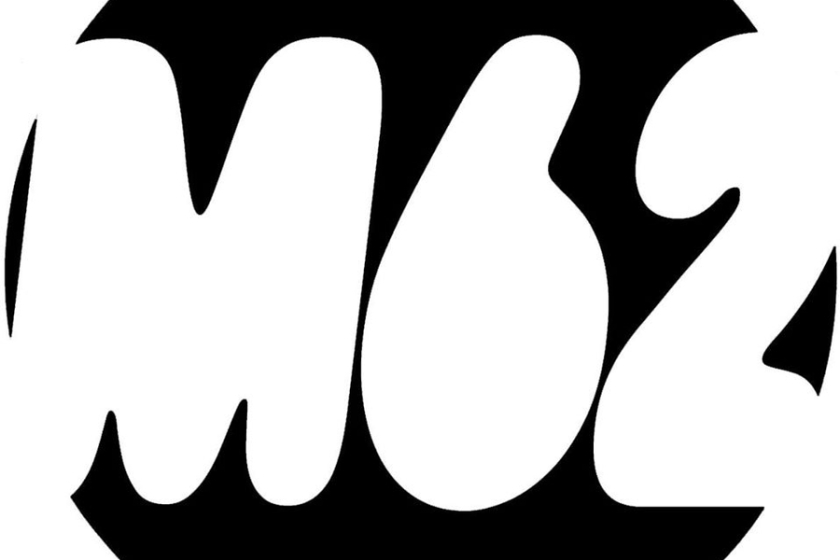 Join Liverpool bass heavyweights M62 as they celebrate the release of Lucent’s ‘Run the Streets’ EP. The Waveform Transmitter’s Ste Knight has the deets.

Founded just over a year ago, M62 Records is quickly cementing itself as one of Liverpool’s most forward thinking bass-oriented nights. With a raft of bangers under their belt and several successful parties to boot, the label is pushing the bassline sound here in the North West like no other.

Their night in celebration of homegrown talent, Lucent, and the release of his Run the Streets EP, is set to bring you some of the dankest danks imaginable as he promises a rave-flecked rinse-out that’ll be noisier than a battered Whirlpool.

Recent parties have seen the crew bring some serious Sheffield prang in the form of bassline bad bwoys Off Me Nut Records, which marked their first birthday, and prior to that a trio of events which saw Thorpey detonating warpers left, right, and centre.

The Lucent release party is set to take place in Meraki on Friday, March 3rd. Lucent will be playing alongside Chig, who is going to be dropping some dubstep on a more experimental tip, while local lad Jamo joins him in providing some pant-shitting wobblerz.

Get your ear gear down to Meraki and check out one of Liverpool’s freshest bass nights. Hype guaranteed.

Grab your tix over at Skiddle, here. They’re only four quid, so you’d be a fool to miss out.