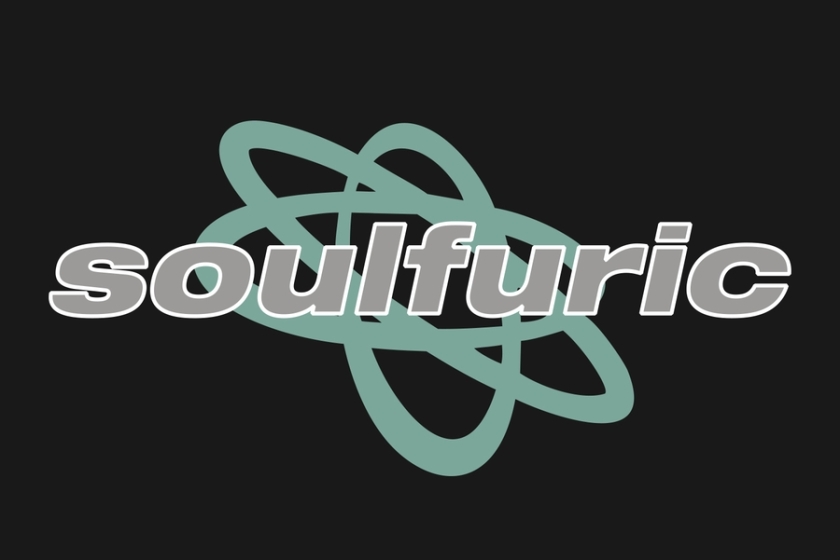 Monumental dance label, Defected Records, has recently acquired the entire back-catalogue of 90’s imprint Soulfuric. The Waveform Transmitter’s Ste Knight is at hand with all of the details.

House-heads across the globe will be familiar with Soulfuric Recordings. During the nineties and beyond, the imprint was a bastion of some of the scene’s most popular dance tracks, with recordings being played week-in, week-out, at the likes of Cream and Ministry of Sound.

If you look, misty-eyed, back at the legacy left by Soulfuric, then you will be overjoyed (as we’re sure Simon Dunmore is, also) to discover that one of dance music‘s biggest labels, Defected, have recently acquired the entire Soulfuric back-catalogue, including Soulfuric Trax and Soulfuric Deep.

The move sees Soulfuric founders Brian Tappert and Mark Pomeroy passing the reins over to Dunmore, a long time friend of the pair, in order to give the back-catalogue a platform for re-release. This will allow Tappert and Pomeroy to concentrate on running their ever-popular music distribution service, Traxsource, which has recently seen a complete website overhaul.

The house sound burgeoned by the Soulfuric label was based on the ethos of promoting new and unearthed talent, and saw the duo at the helm creating a paradigm from which many dance labels and artists have taken inspiration, or indeed emulated completely, since the imprint’s inception over 20 years ago.

Let’s face it, any label that brings acts such as Cleptomaniacs, Hardsoul, Urban Blues Project, and Jazz-N-Groove to the ears of the masses can certainly say it positioned itself at the very zenith point of modern dance culture as we know it.

Defected have re-mastered the whole back catalogue ready for re-release, which is certain to be good news to house music fans who where there ‘when it all began’, as well as new house-heads who would like to get their hands on some classic tracks.

Speaking of the acquisition of the tracks by Defected, Soulfuric‘s Brian Tappert said:

“Marc and I could not be happier to partner with our long time friend & mentor Simon Dunmore.  Soulfuric means everything to us and we believe Defected is the perfect home to introduce our music to today’s House audience. We look forward to this new chapter in our long and fruitful history.”

Looking forward to the coming months, Soulfuric fans old and new can expect to see all manner of Soulfuric favourites re-issued over time, and as of May 5th, the entire back-catalogue has been available through Defected, having been released digitally. May 12th also saw the Jazz -N-Groove House Masters compilation album come to fruition, which is chock full of good-time house anthems for fans of the scene.

Soulfuric was founded back in 1996, so some of the tracks are now just hitting 21 years old. Soon after, the pair started up Traxsource, which makes it one of the world’s first ever digital retailers of music. No surprise, then, that the brand that was intended originally as a platform through which Tappert and Pomeroy could release tracks from their own Soulfuric label (and various other related imprints) should now be home to in excess of around 25,000 record labels and in the region of 2 million tracks.

Speaking of his recent signing of the Soulfuric back catalogue to his own label, Defected, Simon Dunmore said:

“Soulsearcher – Can’t Get Enough, Defected’s very first record, was originally released on Soulfuric. A house classic that still sets the tone for our releases today. My personal relationship with Brian Tappert & Marc Pomeroy, aka Jazz-N-Groove, goes way back to my early years at AM:PM. Their productions and releases on Soulfuric are timeless and there’s a whole new audience out there who will appreciate why this label is so special.”

We’re sure you will be looking forward to many more releases from the Soulfuric stable. However, in the meantime, take a listen to this awesome Spotify playlist that Defected have put together to celebrate this cataclysmic meeting of minds. Enjoy!