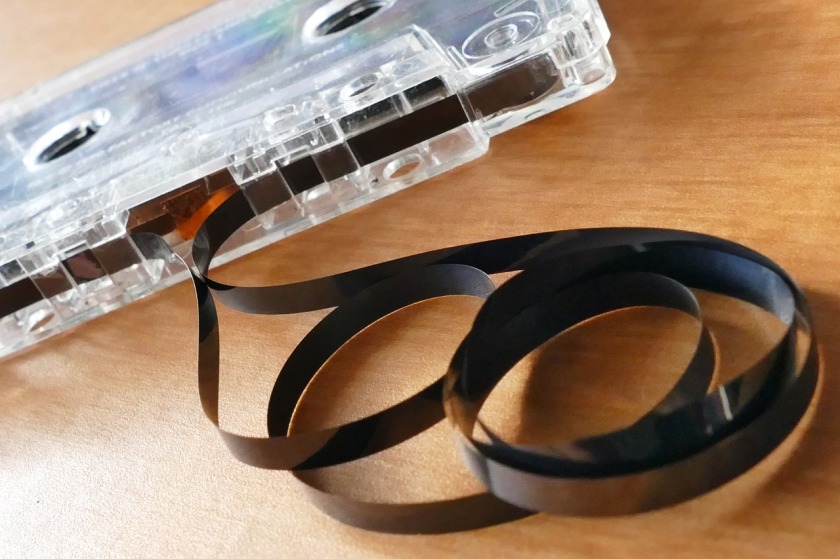 Atmospheric, uplifting, and deeply moving, Saiz certainly encapsulates the listener with added deep percussion, melodic synth, and an extremely emotive piano arrangement, to create a truly unforgettable track. Moving into the next track is Maceo Plex and his now legendary remix of The Smiths classic, How Soon is Now. Unreleased up to now, Maceo puts a real prog, deep house spin on the classic track by Morrisey & co.

Up next is another track from Spanish artists, the Madrid based techno duo Gabreil D’or & Borody. Their track LDLV is given a once-over by upcoming Irish talent Ian O’Donovan. This fast-paced tech house track is completely enthralling. It has a warm trance like feel to it with full on filtered synthesizers and undulating bass which pushes it on to the end with some serious intent.

Next, we step into a remix by Dynamic label boss, Solomun. Ex Deep Dish, and Grammy award winning Dubfire, teams up yet again with French electro star Miss Kitten. After the success of their previous collaboration with EXIT, they released RIDE on Sci-tech earlier this year.

The standard is set high yet again with an uncompromising track packed full of enigmatic vocals, driving baselines and tight drum loops throughout, making this track a truly mesmerising head down full on techno affair.

Up next is Southampton’s Alan Fitzpatrick. He hits us with another anthemic track out on his own imprint, We are the Brave. Alan gives a nod to rave days gone by with stabs of rave piano, hard-core sirens and drones intertwined with an uplifting and a mesmerizing vocal. An utterly amazing track with a precise production throughout.

Sending things a bit wonky next is Justin Roberts, AKA Blawan. With Pariah also behind the production desk the inevitable is…well…inevitable. With a dark, brooding masterpiece Justin collides many styles together bringing dub, industrial, and acid on a collision course with outstanding results.

The pitching up and down of the vocals, a snippet of the now infamous speech by Moodymann at the Red Bull Music Academy, is pure genius and, with the wonky dark beats and a screaming undertone of a 303 throughout the track, is aimed to destroy large dance floors globally.

Finishing off the weeks playlist is undoubtedly one of the finest ever techno acts, Underground Resistance with a fierce and unforgiving acid track, The Seawolf, released way back in 1992 on the World Power Alliance imprint.

This stirring track is a fine example of early acid techno. With a stellar line-up that has included Jeff Mills, Robert Hood, and Mike Banks, the original Detroit sound was forged and UR laid the foundations for generations of techno artists to come.

As always, leave your comments, abuse and recommendations in the comments section below, and keep checking our SoundCloud & MixCloud profiles for our Waveform Mixes and more Heavy Rotators playlists.