DMX Krew has just released his latest album, Strange Directions, on the well-respected Hypercolour imprint. The Waveform Transmitter’s Paddy Hooley presides over the latest offering from the prolific producer.

DMX Krew has just released his latest album, Strange Directions, on the well-respected Hypercolour imprint. The Waveform Transmitter’s Paddy Hooley presides over the latest offering from the prolific producer.

Last week saw committed electronic explorer, Ed Upton AKA DMX Krew, release his 21st album in as many years. The hardworking hardware-obsessor has an incredible back-catalogue of more than 1,780 productions, releasing 6 LPs on Aphex Twin’s Reflex label and exploring almost every derivative of electronica.

Upton’s unpredictable and experimental nature is reflected in his latest release; Strange Directions. The 14-track dual vinyl album is his second on the contemporary UK label Hypercolour and showcases his machine-music madness infusing flavours of acid, electro, techno and IDM.

A mesmeric bass and loose drum breaks create a dark, moody low end to album opener, Snowy Blue. Eerie synth keys and analogue bleeps create an extra-terrestrial mystery making sense of the dark sub-tone canvas; perfect music to accompany you when diving 20,000 leagues under the sea or searching for life forms in a faraway galaxy. 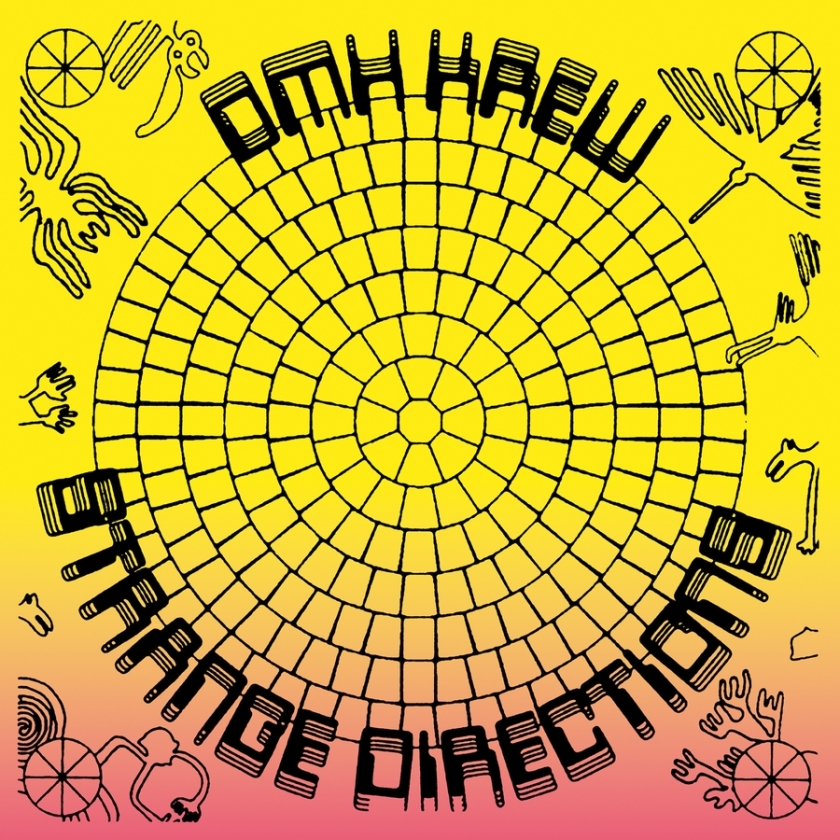 The third side launches into new realms with Strode Down; a strange mix of electro and IDM in a doff to DMX Krew’s Reflex days. The track starts a marching drum break is paired with the creepy undertones of what could easily be the strings of a Legend of Zelda game and a fairground organ. The concepts that are created throughout the album are extremely innovative and use of dynamic effect outlines the attention to detail employed in production of the album.

Elsewhere on the album, Zero Sum showcases iconic 303 acid sounds, in a classic electro-techno format similar to the likes of Aphex Twin and Drexciya. The final song is title track; Strange Directions an expansive soundscape that finishes this year’s instalment with a dystopian dawn chorus, leaving us unsure of what is on the horizon. DMX Krew’s intriguing concepts and his precise execution have enabled him to create multiple snapshots of alternate realities and his audial adventures into sound design.