Genetic Funk prepares to release his latest single, System, on Grounded Records, this week. The Waveform Transmitter’s Andy Weights takes in the work of a London House veteran, and offers up an exclusive premiere of the track. 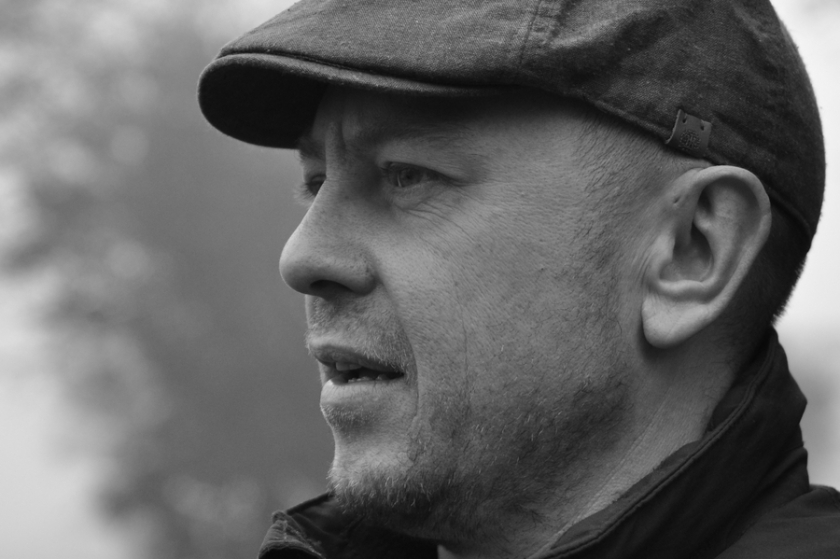 Genetic Funk prepares to release his latest single, System, on Grounded Records, this week. The Waveform Transmitter’s Andy Weights takes in the work of a London House veteran, and offers up an exclusive premiere of the track.

Here at Waveform Transmitter HQ we are dedicated to bringing you the best new noises from the electronic music scene and this track from Genetic Funk is right up our street; a warm, sunny blast of house music which oozes with soul. An irresistible, delicious dance floor number that will get you on your feet and may cause frenzied rapture.

The track flirts with a soft, lush bass groove, a magical, swelling synth that generates a positive joie de vivre vibe, with a worldly flute line that floats around a constant kick, clap and hi-hat arrangement of pure, foot tapping, hypnotic, joy. System will be bringing a true sense of utopia to the dance floors this summer!

Genetic Funk has been producing house music for over 25 years, starting his journey working with promoters in London circa 1990. 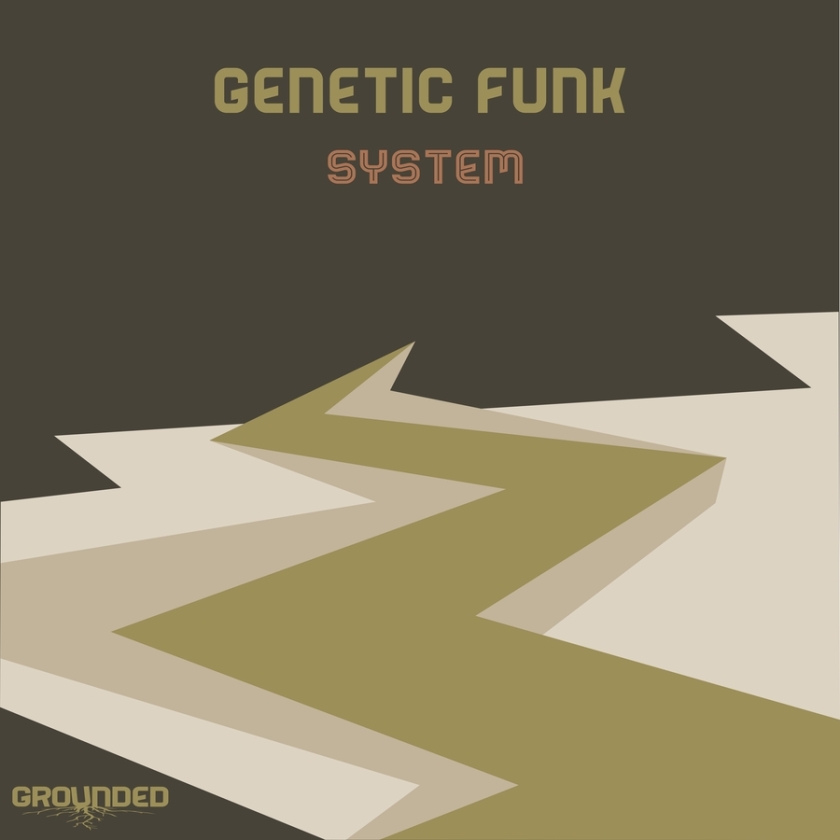 Later working alongside the likes of Colonal Abrahms and Brian Chambers, remixing for Universal music under the guise of Latin Jazz Company and grafting in the studio with Grant Nelson as one half of 24hr Experience on Nice N Ripe Records.

System will be released on Traxsource exclusive promo on 8th September 2017 / Full Release 22nd September 2017 on Grounded Records. I for one can’t wait! However, I, nor your good self, will need to wait, as we have an EXCLUSIVE premiere of the track for you to stream prior to release and you can do so, below. Enjoy!