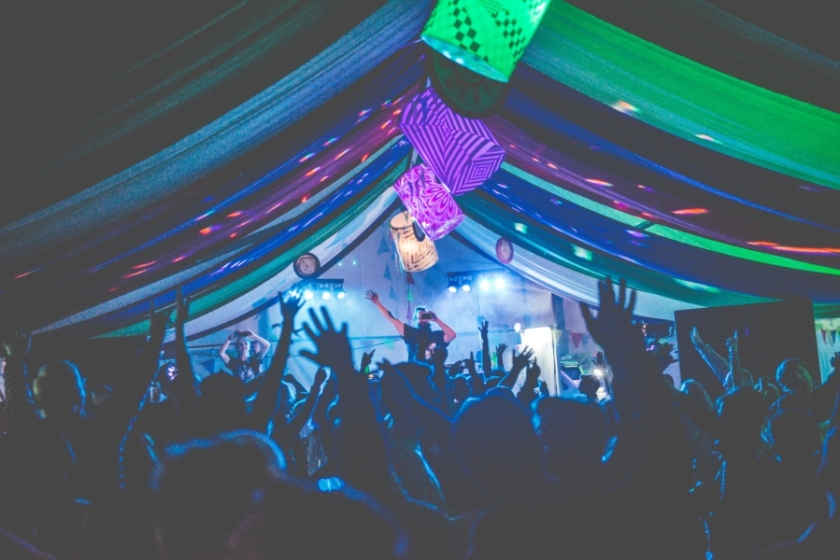 Liverpool’s biggest music festival returns to its city centre roots in 2018, bringing a raft of electronic music brands with it. The Waveform Transmitter’s Ste Knight looks forward with bated breath.

Liverpool Sound City has, for a long time now, been one of the staples of the Liverpool music calendar. Having started back in 2007, the event has gone from strength to strength, although some might argue that moving the festival to the city’s docklands was an error in judgement, while some loved the added “festival feel” it gave to the weekend.

2018 sees Sound City return to its roots and head back to ‘where it all began’. That’s right, city centre venues are set to come alive once again, as wristband holders dash furiously between locations to catch their favourite acts.

In addition to this news, festival organisers have announced the positively gigantic list of curators who will be making next year’s festival what it is and we’re delighted to announce that there’s a considerable amount of local, national, and internationally renowned electronic music-related brands stepping up to the plate.

You can check the full list out below, but we’d like to give special mention to some of our favourites, which include Liverpool’s awesome house, acid, and techno night, 303, diverse electronic music celebrators, Abandon Silence, underground techno stalwarts, Freeze, disco dons No Fakin’, and Positive Vibration, who will be bringing the reggae vibes to the event.

International brands such as Ninja Tune, Mixcloud, and Hospital Records will also be contributing to what is shaping up to be a fantastic year for Liverpool’s most diverse musical happening.

Super early-bird tickets go on sale tomorrow at 9 am, so get in there quickly to avoid disappointment. You can grab those, here.