Deniro hits all the spots with his latest release on Nina Kraviz’ трип imprint. The Waveform Transmitter’s Ste Knight indulges in some stunning electro courtesy of the Dutch protege. 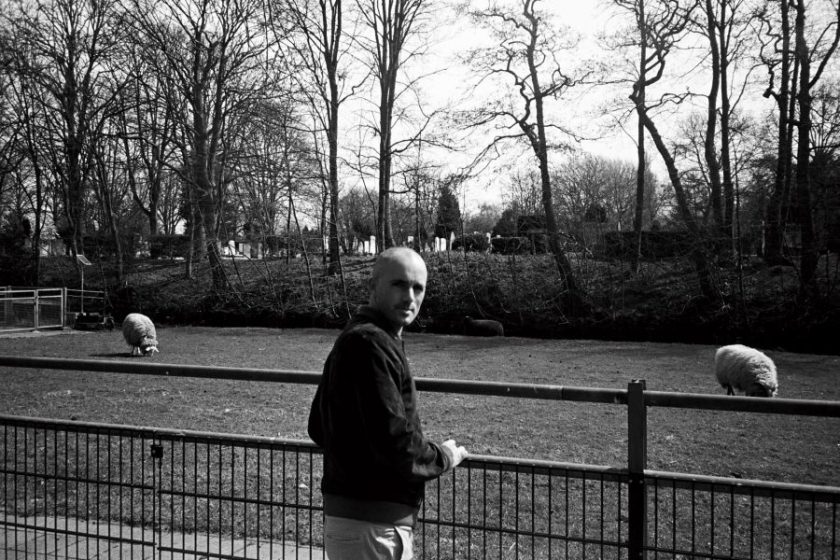 Deniro hits all the spots with his latest release on Nina Kraviz’ трип imprint. The Waveform Transmitter’s Ste Knight indulges in some stunning electro courtesy of the Dutch protege.

Electro, despite its popularity and futuristic sound, is an oft-ignored genre, generally abnegated in favour of its techno cousin. This, of course, is completely unjustified, as we can see from the accomplished work of Deniro, on his fantastic new eight track EP, Mendoza.

Now we can get all quibbly about whether this is, in fact, electro or techno, but for me this was electro in its purest form. Right from the off, Deniro guides us into a typically electro landscape, the likes of which it is easy to imagine DJ Stingray inhabiting. трип are obviously on an electro tip if this and the forthcoming Volruptus EP are anything to go by. Exciting times indeed.

A haunting synth rises and falls in the background of opener, 700, punctuated by a terse kick drum and various space-age zaps and warps that land us firmly on Planet Electro. Blips and clicks conjure other worldly imagery, alien liquids trickle and drip from foliage and terrain we have never before witnessed.

This gives way to the acidic Tribe, a track which, once again, sounds almost alien, as a panning, phased synth sound jumps into plain view, taking charge of the mix, and carrying the percussion with it. This oscillates heavily throughout the track in an almost hypnotic manner, frequencies molding and reshaping themselves continuously.

Don Dino steps up the panic a touch, with a jazz tinged sound that gives way to an impending feeling of doom. Perhaps the Tribe from the previous track are now giving chase? The bassline tumbles around the soundscape almost clumsily, in a typical jazz fashion. This is followed by the undulating, saw-laden Disobedient.

Penance offers no respite, as short, harsh samples clamber over one another, with numerous effects added to each to give the track a hard-electro feel. It is certainly of a high enough tempo to be considered so. Missing Keys may well refer to the non-space inhabited by lost items, but whatever the title conveys, we are certainly treated to a trippy, dubby electro workout.

The EP closes out with two final tracks; my particular favourite, The Monk, which has all the dystopian, siren-like qualities I have come to love electro for, and Trader, which sees us waving goodbye to Planet Electro as we face a new dawn on the horizon.

All in all this is an excellent example of electronic music from Reynier Hooft van Huijsduijnen, and we will be keping a close eye on this artist for his forthcoming releases. He has set the bar high with Mendoza.

Mendoza is available to buy now from all good vinyl and digital stockists.