Chopstick and Johnjon are here for the latest edition of Secret Weapons, presented by The Waveform Transmitter’s Ste Knight. Check out their top ten most deadly shots from the dance cannon. 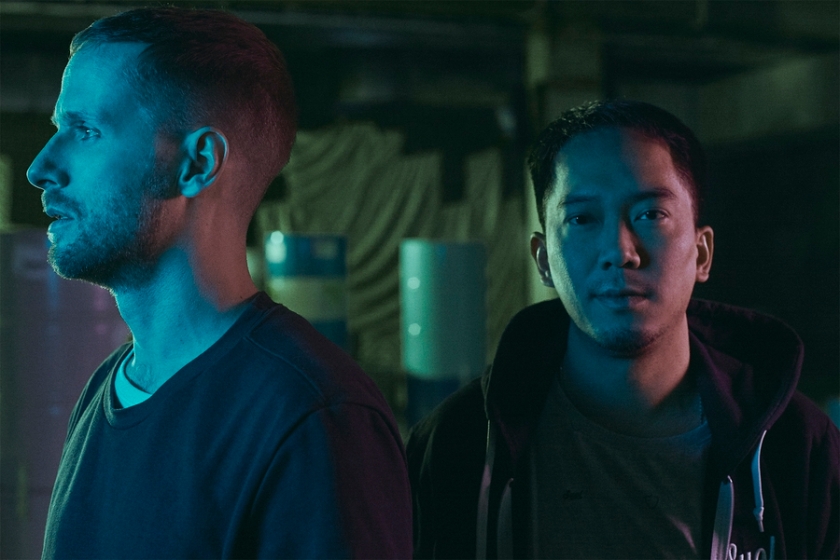 Chopstick and Johnjon are here for the latest edition of Secret Weapons, presented by The Waveform Transmitter’s Ste Knight. Check out their top ten most deadly shots from the dance cannon.

December 1st saw Berlin-based production duo, Chopstick and JohnJon, releasing their latest EP via their own Suol imprint. Momentum features four cuts of perfectly produced house music, ranging from sublime vocal house to chunky, peak-time house. Whatever direction they have taken with their tracks, though, you can be assured of some high quality production from the pair.

The EP kicks off asking a question perhaps every electronic music fan has asked at some point in their lives…What Is House Music? CeCe Rogers takes up vocal duties on the track, her delivery taking centre stage as the remaining track elements provide the foundations upon which she can build her vocals.

Salvation is bathed in a warm glow, one that is provided by the pads contained within the track. More vocals come into play, which sweep across the heavyness of the toms. Arpeggios glitter in the mix as the percussion cements the track into a groove. 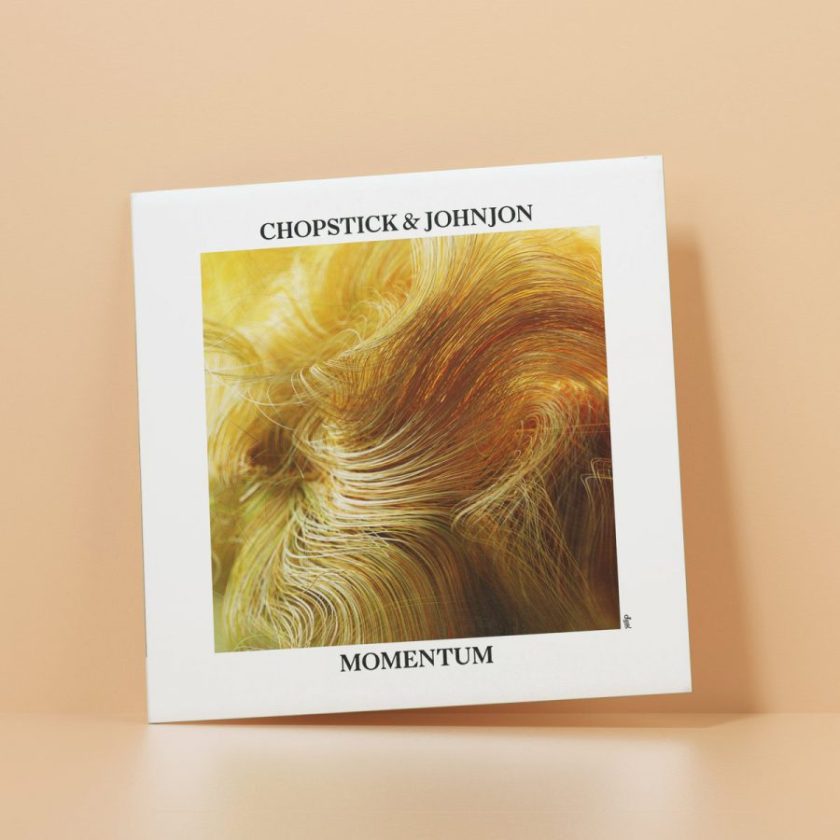 Third track on the album, O-Negative, features a boisterous lead sound that is heavily modulated. Skittering snares give the track a sense of insistence, drawing the listener into its hypnotic rhythm.

We close out the EP with Catalisa, which is a funk-driven house track peppered with elements of disco. Organ stabs punch through the undulating bass sample, giving the track an instantly danceable quality.

An accomplished record from Chopstick and Johnjon, which features four tracks that would go down well in any house club. You can buy it, here.

We’ve been lucky enough to catch a glimpse into the stockpile of artillery held by the pair, as they reveal their hidden cache in this 11th edition of Secret Weapons.

One of the many great compositions that our beloved friend Tigerskin has produced for us, 10 years ago, and it still puts a smile on the dancing crowds faces today!

Our absolute most favourite opener when the DJ before you just left with his last techno track at 132bpm. This track has never ever failed any crowd and is guaranteed to bring people to the dancefloor dancing!

We recently re-discovered this huge tune ourselves and been playing it again in each set.. the soulful vocal and rough attitude of the track works at any given time!

This was our closing track when playing the Panorama Bar last time and it left the crowd craving for so much more. This tune is pure vibe and emotions… the composition and sound aesthetics in this piece of music is just incredible. Chapeaux!

This remix by DJ Harvey has never failed us either. Its melodic bassline carries the listener through an emotional rollercoaster and will leave them just in awe! What a great journey…!

This was the first track we made in the new studio after building it for over a year. It transports a lot of emotions and energy…not only for us.

Such a house classic that definitely gets the girls grooving and is a part of almost every set we play.

One of the most underrated tracks of the last years. Such a hit and still undiscovered by many.

Not that old and already a classic to us. This will stay in our ‘crate’ for a loooong time.

One of the harder ‘go to tracks’ of ours. Very groovy and such a big sound. One of the tracks that keeps bringing up the question ‘damn, what was this again?’