Boston 168 are back with the second part of their two-piece EP series, Phenomena. The Waveform Transmitter’s Ste Knight takes a listen. 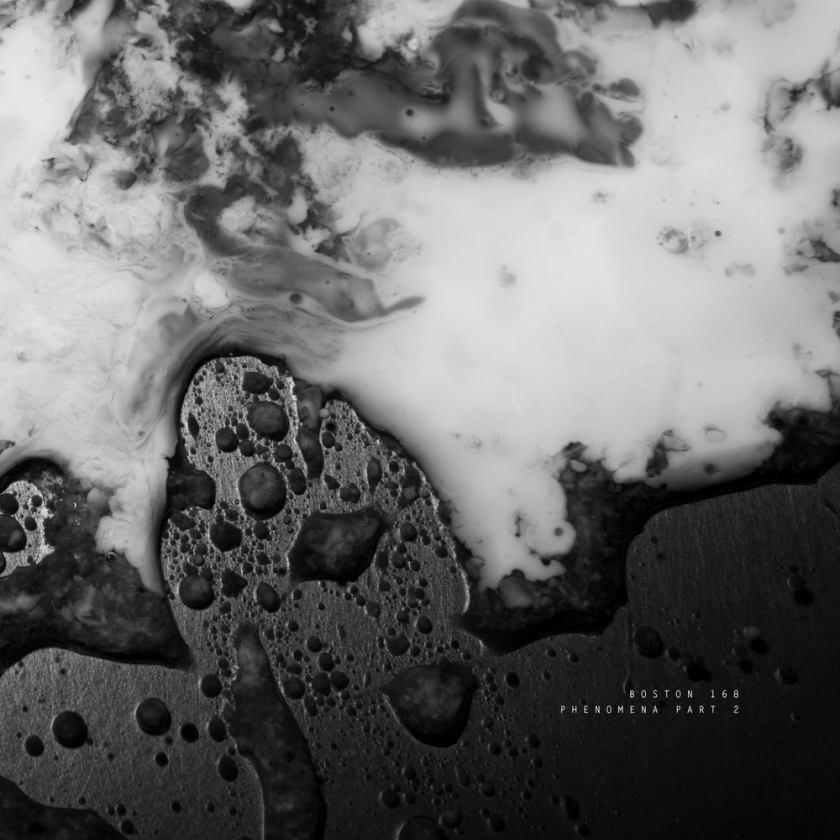 Boston 168 are back with the second part of their two-piece EP series, Phenomena. The Waveform Transmitter’s Ste Knight takes a listen.

Boston 168 continue to inspire as artists, given their prolific release schedule over the past year or so. They dropped three EPs last year and have been quick off the mark this year too, dropping their latest Phenomena Part 2 EP on January 9th, via ODD EVEN.

The first of the series was released back in November 2017, and featured three cuts that were drenched in the classic Boston 168 sound; that being electro and techno that are dripping in psychedelic acid. Being proponents of this sound means that they duo, consisting of Italians Sergio and Vincenzo, have set themselves apart from many of their peers and creating a sound that is unique to them.

Part 2 of the Phenomena series places the pair squarely in a space techno arena. The tracks all hyperdrive you into the acidic cosmos of their creation, while futuristic, other-worldly themes run throughout their productions.

Contractor begins in a huge, echoing soundspace, something we imagine waking from an induced coma, far away amidst unknown planets, as your craft drifts along, guided only by computers. Vacuum sends us within striking distance of a tear in the fabric of time, which consumes heavenly bodies left in its wake.

Track 3, Cybernetics, pits us against a swarm of human clones, hell bent on destroying humanity, while the litling, portamento of the acid lines in Futuretro offers a glimpse of a utopian future; a stark contrast to techno’s obsession with dismal, post-apocalyptic landscapes.

The boys have recently been busy in the studio, teasing on their social media channels that a new release isn’t far away. You can catch them performing next at their Intercel/Acid party in Amsterdam’s H7 Studio, on January 27th.

Both Boston 168 – Phenomena Part 1 and Part 2, are available now via Andre Kronert‘s ODD EVEN on 12″ and digital formats. In the meantime, check out their track Contactor, below.