The Spanish techno label has collected together a host of acts for their first compilation album. The Waveform Transmitter’s Ste Knight takes a listen to the first track, Developer’s ‘Leather Corset’. 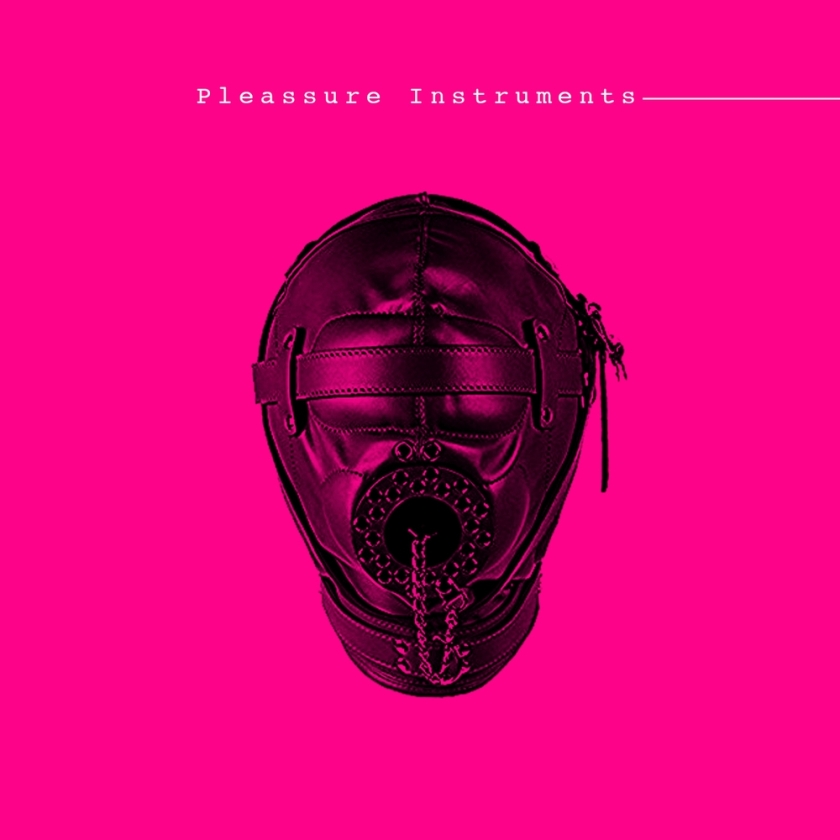 The Spanish techno label has collected together a host of acts for their first compilation album. The Waveform Transmitter‘s Ste Knight takes a listen to the first track, Developer’s ‘Leather Corset’.

As techno labels go, Concerns Music have been on the forefront of the experimental side of the sound since inception in 2010. Having hosted some truly leftfield, forward-thinking techno artists, such as Edit Select and Mike Parker, it is an imprint that truly embraces acts who are consistently pushing the envelope in terms of the sound they produce. Numerous sub-genres are represented on the label, from industrial, through to experimental.

Concerns are set to release their first long player on April 20th this year. Titled ‘Pleassure Instruments’, the eight-track album features a perfectly balanced mixture of artists who have established themselves within the underground scene, alongside producers who are aligning their trajectory directly facing the top of their game.

The label is headed by Kalter Ende, a Spanish producer who has seen his fair share of releases outside of the Concerns Music label, as well as playing at some of the world’s most famous clubs, such as Berlin’s Tresor, clubs in which he has shared DJ booths with the likes of Surgeon, Regis, and Blueprint Records’ James Ruskin.

If you haven’t already, you really need to go and take a listen to their podcast series, which has been particularly strong of late. Their most recent is a tough techno workout from Italian producer Raffaele Attanasio. Prior to that Ryuji Takeuchi served up a mix that covered EBM through to some of the darkest techno we’ve heard in a long time.

The record, in line with the label’s ethos, features a number of styles. While a majority of the tracks are aimed at the dancefloor, there are one or two in there that stray away from the 4/4 kick drums of their regimented club counterparts and explore broken beat, or a more industrial side of the sound.

The album is due for release on 28th of April and you can expect a full review from The Waveform Transmitter. Listen to a track from ‘Pleasure Instruments’– Developer‘s ‘Leather Corset’, below.