Victor Riuz drops his latest release on Noir Music today, Berlin Beauty. The Waveform Transmitter’s Simon Huxtable takes time out with Victor for a quick chat about Berlin, Awakenings debuts, and the road to techno.

Victor Ruiz‘ career spans some 13 years at the pinnacle of his profession. Signed to a bewildering array of labels, from Sudbeat and Yoshitoshi to Drumcode and Noir Music, his musical take on techno has evolved over those years into a slick, future-proofed melodic tech hybrid. His latest release, out today, shows his development is about to transform once more as Simon Huxtable spends some time chatting to the Brazilian beat master.

Waveform: Hi Victor, thanks for finding the time to chat to us at The Waveform Transmitter. Let’s jump straight in with the new EP – Berlin Beauty – on Noir Music released this Friday. Tell us about the tracks: your inspiration and some of the techniques you’ve used to get the right sound.

Victor: Thanks for reaching out! With this release, I managed to gather three different – but powerful – tracks, showing off a bit of the full potential of what I want to achieve with techno. I’d say it’s a prequel of a new and exciting era for me.

‘Berlin Beauty’ is the main track because of its simple complexity, it’s like the city I live in – powerful, raw, emotive, introspective, exciting and both colourful and grey. Contrast. Then there is ‘Scorpio’, an old track of mine. It marks the last one of my classic Victor Ruiz signature basslines for a while; the perfect way to draw a line under this style.

Last, but not least, is ‘Down Under’. My longest track to date: more than ten minutes of an evolving melodic harmonic journey through sound. I started it while on tour in Australia and ended up being very inspired by that land. I kindly ask you to give it a listen with the eyes closed and breathing each moment of it. You can hear the full EP here on my First Spins video at Be@.TV  And you can buy the EP here.

Waveform: Talking of Berlin, we understand you are now based in there. Moving from the sunshine of Brazil to the grey skies of Germany must have been tough to begin with, how have you adjusted to a different culture and way of doing things?

Victor: This is a very good question, and also an important matter to discuss. When you decide to move abroad, especially to another continent, you have to think a lot about it. It is a big move. You have to embrace it.

I moved during the summer, so it was ‘smoother’ at the beginning. I didn’t bring any furniture with me, I had to buy everything from scratch – God bless Ikea!- and it took a long time to see my flat becoming ‘home’. As you mentioned, it’s not easy at all moving from a tropical land to Berlin. The winter here is grey, wet and cold. It can be very depressing.

It has been tough for me, because on top of everything I also don’t have a studio here yet, so I have to make music on my laptop and headphones – which I don’t mind, but after a while, it bothered me a bit. There is also the language barrier. It’s tough when you have an issue at home and you have to find a technician that speaks in English.

Then there’s another big thing that I felt for the first time in my life: homesickness. People warn you about this, but you never know how to react. It makes you feel empty, despite all the joys of life. I really missed my family and friends from Brazil, but I know it’s part of the game. It has been bittersweet, but I know I did the right thing coming to this beautiful land. 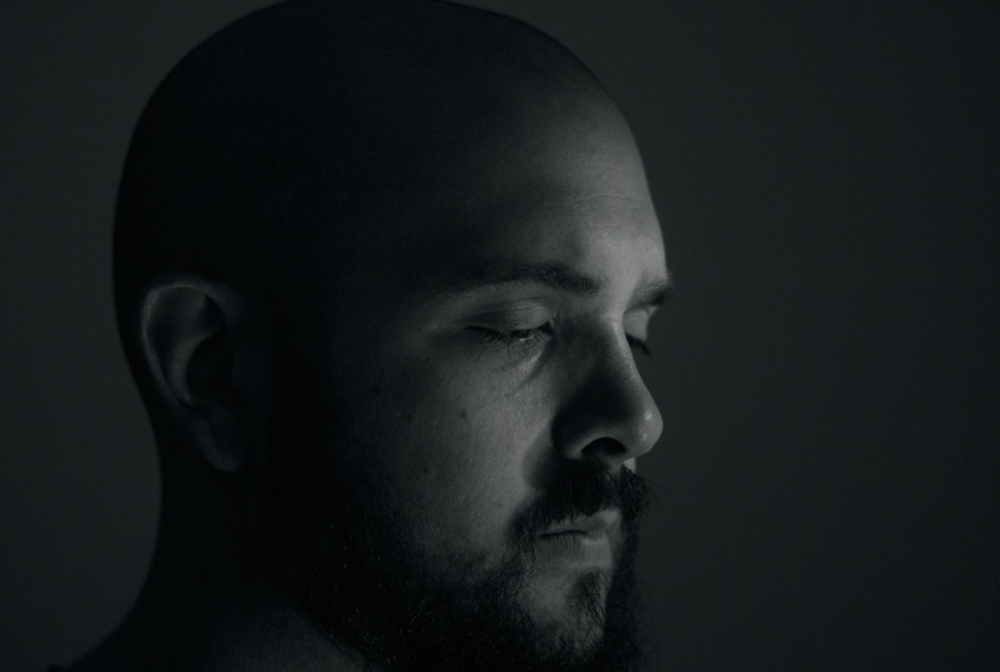 Waveform: Festival season is just around the corner and we hear you’re making an Awakenings debut this year. You must be excited, that’s some festival!

Victor: For sure! When Bart asked me if I wanted to do the B2B, I got really excited because apart from the festival (that is a very big mark on my bucket list), I also will play beside a dear friend and a producer that really inspires me. It’s gonna be one for the books!

Waveform: When you burst onto the world stage some 10 years ago, it would be fair to say your sound was a lot different. Talk us through your personal sonic journey, what changed for you to want to make Techno?

Victor: I started as a kid loving rock’n’roll. I never thought I would become a DJ, I wanted to be a fucking rock star! I was playing bass guitar on Rock, Punk and Metal bands, not going to clubs and raves.

It’s funny how the paths in life diverge to unexpected places. A friend of mine introduced me to Techno when I was really young, and I really liked it but never thought of making it or playing it. After some years, I decided to give electronic music production a try and started to produce Psytrance. I sucked! …at least for a couple years.

Then I gave up on that and started to produce Minimal Techno. After spending roughly 13-16 hours per day in front of my computer E-V-E-R-Y day for two years, I started to do some decent music. I’ve produced many different styles of electronic music, but it was all related to Techno somehow. It has been 13 years since I began producing music and there’s so much for me to learn. I’m just getting started! 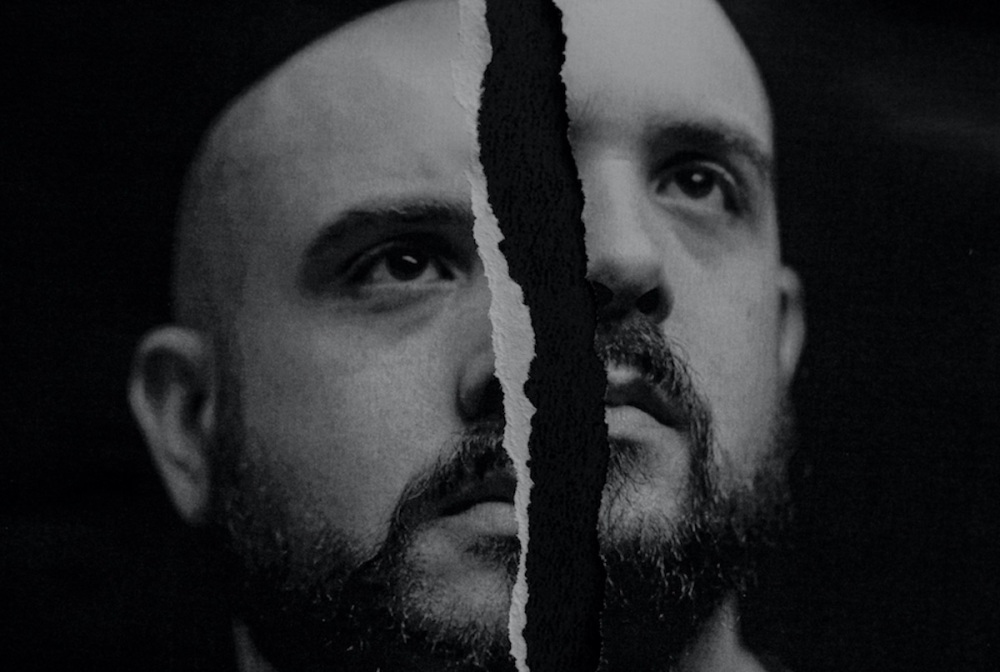 Waveform: We see from your social media that you aren’t afraid to tackle challenging topics like fans being turned away from your gigs due to ethnicity. We truly believe that every artist has a responsibility to their fanbase; to lead and speak out when the time is right. Do you feel some artist’s shy away from these opportunities to protect their branding?

Victor: I think everyone should speak their minds, despite what people will say to you. We have to stand for what is right. Many of my artist colleagues might be afraid to say something because they don’t know how people will react. The big issue is social media. Everybody is an “expert” on everything. So, people get offended very easily. Maybe that’s why.

But I urge to all the artists: we have to do the right thing. We have to stop hiding behind our press pics and start showing off our true humanity, our true selves. We can reach millions of people so, instead of posting bullshit on social media, let’s spread a good message. Let’s spread love and peace. Let’s be role models that our future selves will look back in some years and be proud.

Waveform: Well said that man. Lastly, tell us about your year ahead. What’s happening in Victor World?

Victor: Many amazing festivals, clubs, releases and also secret projects. There is a very good saying, “There are two rules for success. Number One: Never tell them everything you know.” hahaha  Thanks for having me and have a wonderful year y’all!