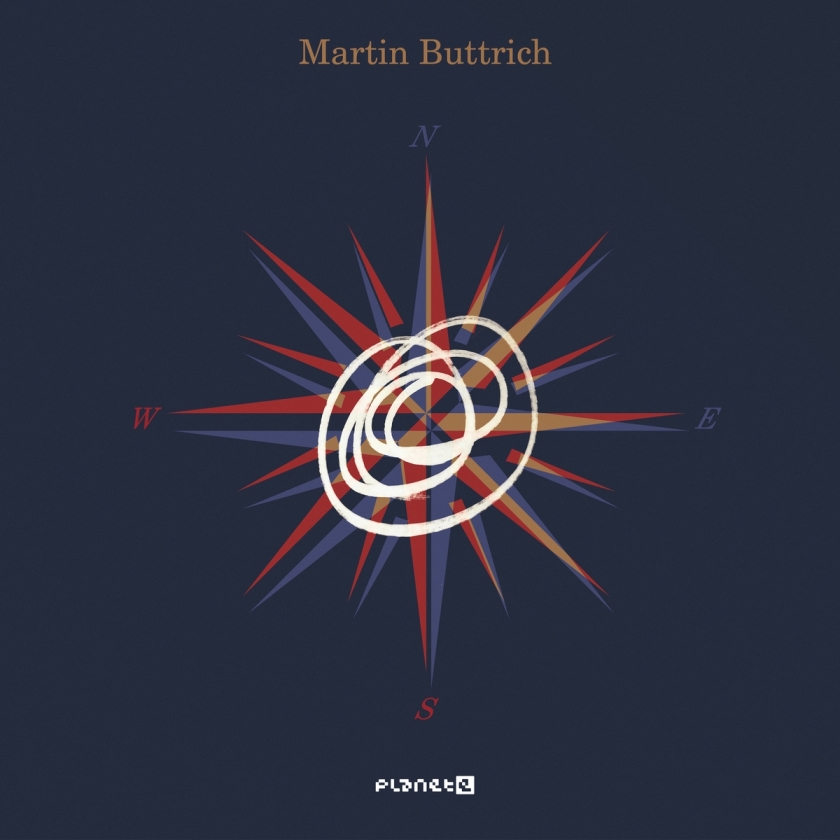 I remember meeting Martin, backstage at Printworks in London a few years ago. He was due to return to the booth to play back-to-back with Luciano and I’d managed to corner him for a quick chat. Both of us were in party mode, so the conversation was deliberately light and music-based and we found that we had a lot in common on a variety of topics.

Now, you may wonder why I would make that known, it seems fairly innocuous and unremarkable. The point I’m labouring is Buttrich’s unassuming nature. One of the topics we’d agreed on was that without him, Timo Maas would never have been as popular, although, Martin would never be so presumptuous as to say that out loud. 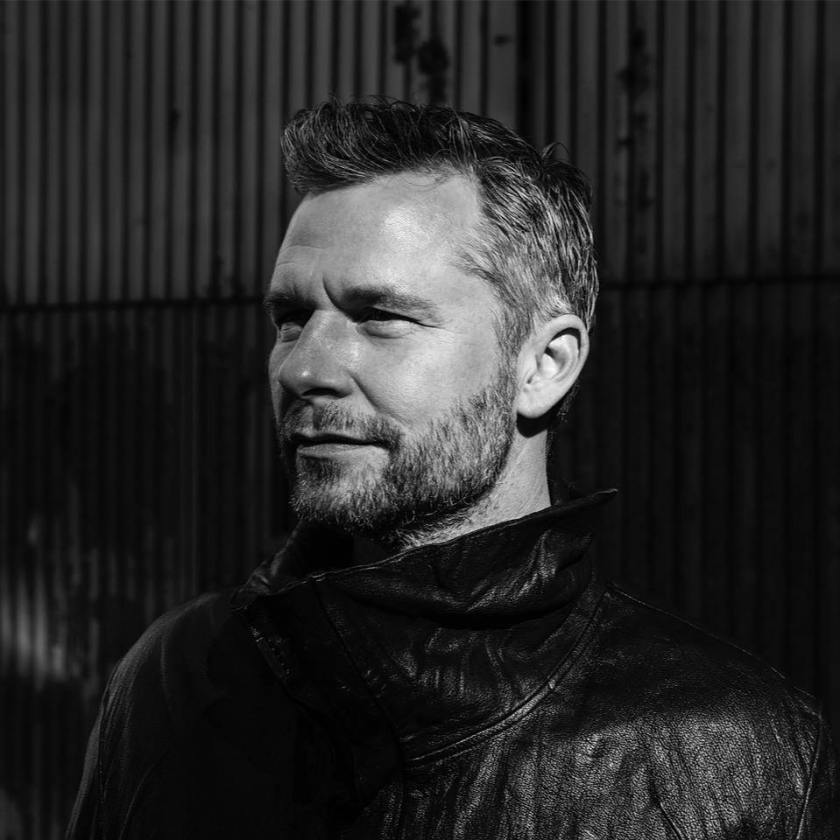 The fact remains that for the last 20 years house music has been better off for having him around even though he makes a point of muting any fanfares for his arrival. He is one of the few artists in the scene for whom the adage “I let my music do the talking” is not only apt but also speaks volumes.

Equally, Planet E has been a vital port in the storm. Never big on promotion or shouting from the rooftops, its quietly, consistently plugged away for 20-odd years, the baby of one of Detroit’s finest – Carl Craig – supplying some of the best, and most overlooked music in techno. Weird considering the likes of Vince Watson, Recloose, Paperclip People and Innerzone Orchestra all call the label ‘home’.

So, to the return of Mr Buttrich to the label that hosted his Full Clip EP over 10 years ago, a staple in my DJ sets and hundreds like me that flirted with the minimal sound of the mid 00s. Northwest/Southwest draws from those days and sees Buttrich, the consummate professional and studio wizard, tease immense amounts of funk from very little. 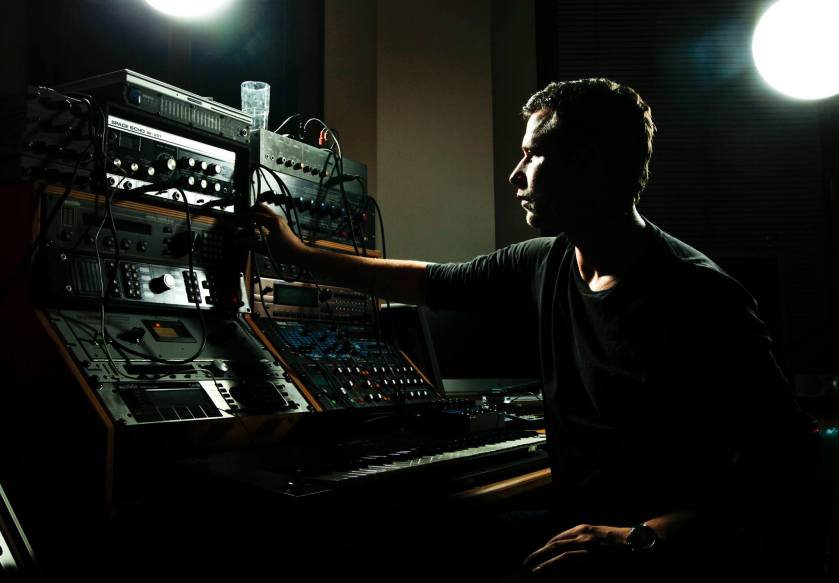 Opening with classic house percussion, Northwest develops into a simmering deep house growler. Pads and nuanced sonics rise in the periphery to take their place in the building wall of sound. Filters open and emotions soar towards the break which never comes in spite of thinking its… just… around… the… corner… When it does hit around 4.30 its so glorious and uplifting you immediately want the kick drum back!

In the same way, Southwest starts innocently enough. The percussive sound deceptively simplistic, even though all constituent parts compliment each other and fill a slightly different frequency space, allowing the tribal tones ample room to fill the low end. Playful and wonky in juxtaposed irony, musical touches add a classiness and sheen that newer producers would miss. Ultimately future-proofed and immensely playable, this is 20 years in the making and not a moment too soon. Try and beat that, Timo!