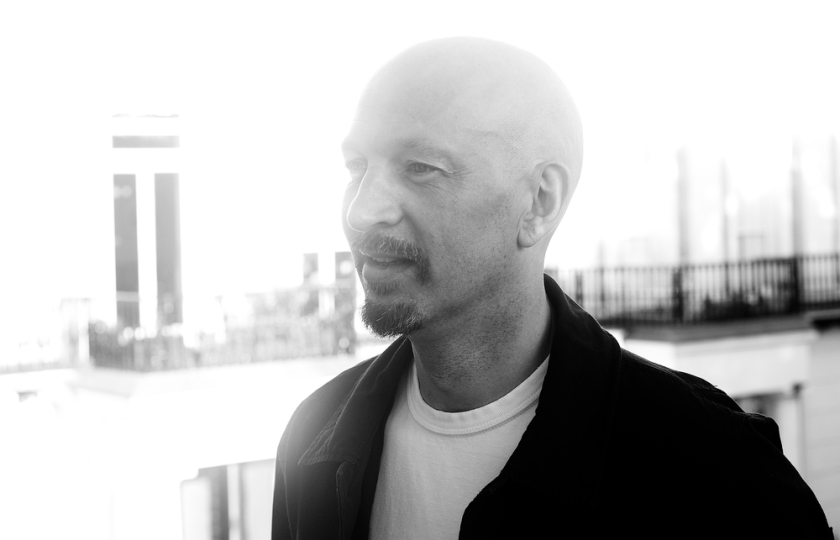 You will remember that Stanley Jones, AKA Congellous, has been present on the Waveform Transmitter‘s hallowed pages previously, as he delivered a rather tasty mix for our Waveform Mix series (which you can take a listen to, here). The producer, originally from Anglesey in Wales, has just dropped his first EP of 2019, which was released on SOBA Records on March 25th.

Fans of the breaks sound will know Stanley well. He was a prolific breaks producer back in the late 90s, releasing under several monikers, including Orange Kush, Jaguar, and 60Hz, having seen success as an events promoter, heading his North Wales Evolution parties and bringing the likes of Grooverider to man the decks. 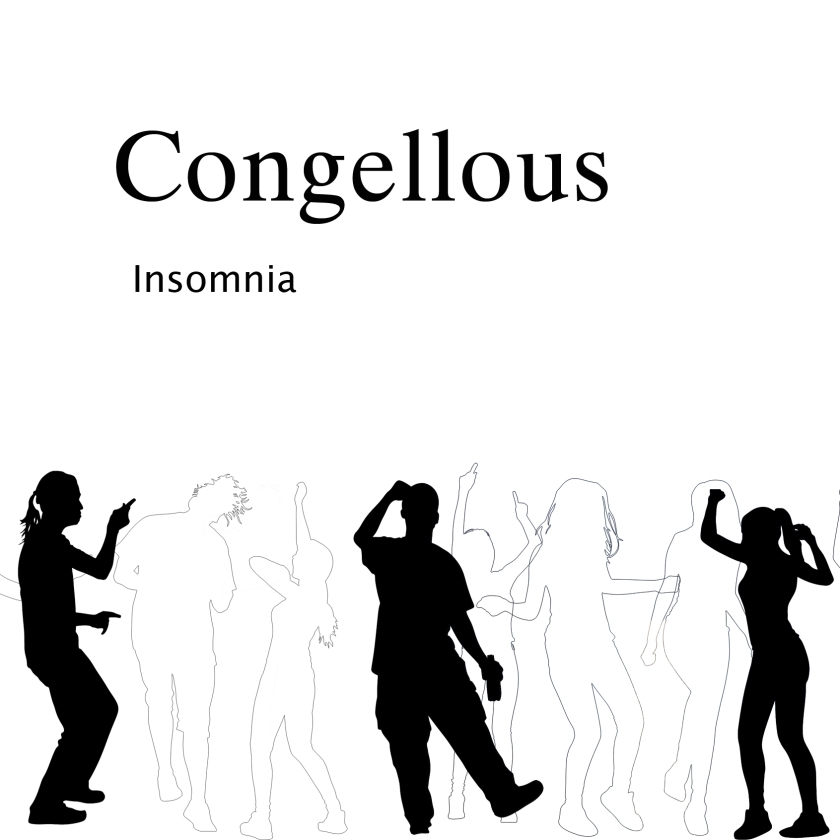 Stanley’s most recent alias, Congellous, sees him make somewhat of a return to the breaks sound, as his Insomnia EP demonstrates. The double header is packed with breakbeat-y goodness – a trope we love here at the Waveform – so this is a welcome release that has been enjoying some heavy rotation on the speakers.

The title track is the most uptempo of the two. Popping off with a throbbing synth, before that skittering percussion joins the fray, punctuated by stabs that induce full on head-rushes. There is definitely a hint of nostalgia in this track that runs throughout the record, across both productions.

The flip features Lifting Me. Again heavy on the breaksy sound (albeit at a lower BPM), the track draws on influences from breakbeat-era rave (check out that vocal intermingling with the acid textures – sublime) and wouldn’t have been out of place on Warp‘s Artificial Intelligence comp.

Anyway, while it is always a pleasure to tell you what we think of music, it is more so when our artists tell us what they think and share their all-time classics with us. So, without further ado, lets see what warheads Congellous is packing in his cache.

I always loved this track when Sasha used to drop it, it was a master class at the time.

I wanted to do a track that fits in a number of sets but has some unusual retro moments that take the crowd by surprise.

Maceo Plex is the current cutting edge of dance music.

This has got the vibe – perfect for a sunrise on a terrace somewhere with smiley people.

Tale Of Us – Anywhere

This is a dance floor killer, works every time!

This track really has a great balance of depth, but with out taking itself too seriously.

I can I hear some Sasha of old in here.