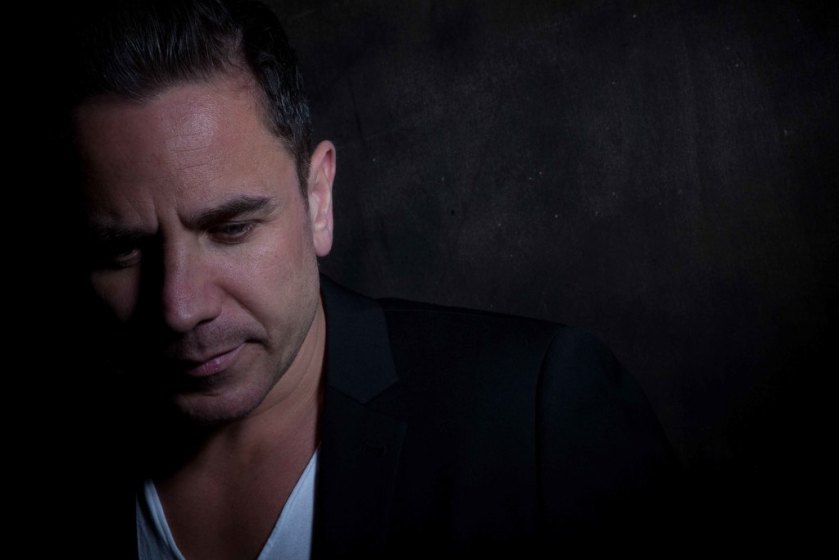 The latest edition in our artist-led playlist series comes from none other than Manchester house DJ, Jason Herd. The Waveform Transmitter‘s Ste Knight presents Jason’s most devastating sonic boomers.

Weirdo Recordings boss Jason Herd is a house music veteran and Northern lad with twenty five years of contributing to the dance scene. He has gained worldwide acclaim with his signature uplifting soulful and vocal house productions, releasing on top labels such as on Defected, Subliminal Azuli, Toolroom, Moody and CR2, to name a few.

Having DJ’ed at the world’s finest clubs and festivals including Global Gathering, Creamfields, Space Ibiza, Pacha Ibiza, Amnesia Ibiza, Stereosonic Festivals Australia, and many others, we ask him to share some of his top dance floor weapons…

As a warm up dj for all the big djs back in the 90s, this was perfect for getting the crowd lifted up for the main DJ without stealing thunder (one of my pet hates). It just oozes class, soul, with a wicked beat, and the vocal is just wow – in my all time top ten.

They used to hammer this in The Hacienda and it was when everyone was happy and loved each other…. Def mix always added that electronic element to soulful house, we need so much more music like this. I miss Def Mix!

Well it was between this and Njoi Anthem for my piano rave fave. I think 89 /90 was the first time I went to a club and it was Quadrant Park, Liverpool – rough as fuck! But when I heard this track the club went off and that was it, I was out every weekend thereafter, going back to house parties and messing around on peoples decks was the start of my house music journey.

Well I had to put an Ibiza anthem in there, there’s so many to choose from that remind me of great times, but this has to be the one I still drop every now and then. I dropped it at Blue Marlin last year and everyone went crazy, such a class record. I never liked the vocal, but it reminds me of hazy villa afterparty’s in Ibiza.

They don’t call him Todd the God for nothing! This is a timeless track that jacks any club and the kids think its something new when you drop it. Still gets amazing reactions.

Everything that Paul Woolford does is class and original and this just sings old school which happens to be my fave school. As someone whose house music education was at the warehouse raves and Hacienda, this gets the old memories flowing.

Not so secret but this bullet has to be in most dj’s boxes of house, tech house and techno, an absolute times peak time club track, I think I went through about three vinyl copies of this.

What can I say, amazing label, amazing producers and a classic track. I remember hearing this in The Hacienda and it blew my mind. I was in Eastern Bloc singing it to the guy behind the counter, I don’t know how, but he knew what it was. This and London Xpress are amazing!

This is a bit of where I’m at now, a slammin’ club track with funk, it goes off every time.

Deep Sea Cosmonauts Feat E-Man & Acantha Lang In Came You (Ft Jason Herd and Cabarza remixes) is out now on Weirdo Recordings. You can grab your own copy, here!