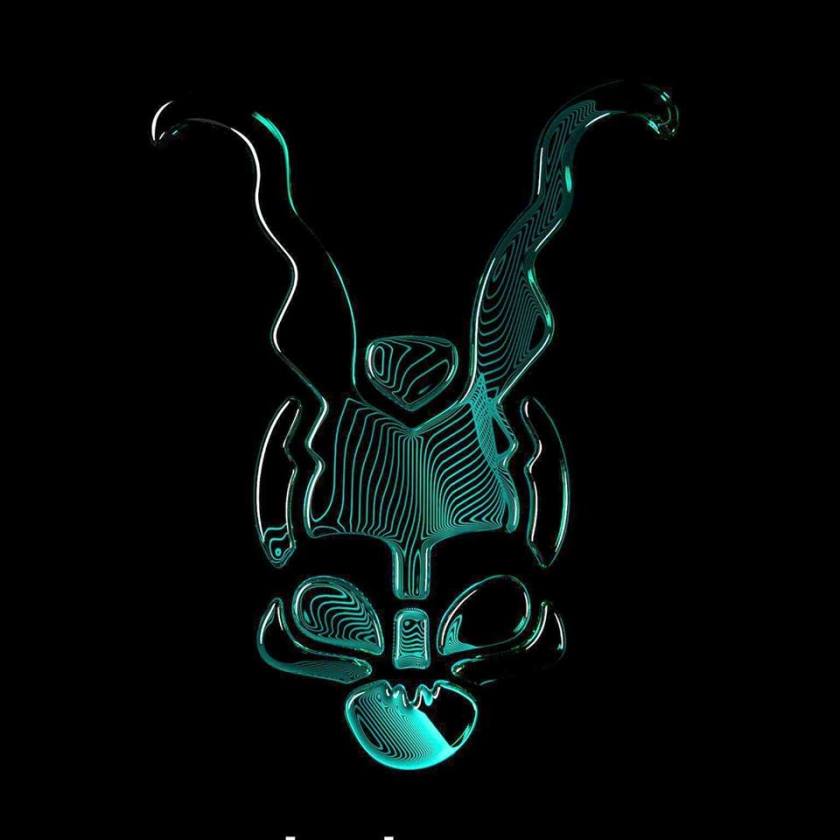 On the back of their 100th release, Selador’s Steve Parry and his right-hand-man Nick Gartland swooped on 3Beat’s The Spot in Liverpool for a celebration of all things musical. The Waveform Transmitter‘s Ste Knight was there to witness.

Dave Seaman and Steve Parry set up their Selador imprint back in 2013, and with 100 releases under their belt, the label clearly hasn’t stopped for breath. Rather than put themselves into a particular bracket where genres are concerned, Selador covers the whole gamut when it comes to contemporary dance music, with all manner of styles represented.

Be it progressive or Afro-house sounds, or straight-up techno, the productions that Seaman and Parry sign to the label are always of an incredibly high standard, which can’t have made selecting the tracks for their Selador 100 release an easy task.

But, they managed it, pulling together a selection of six tracks (well, five, as Steve and Dave‘s Repeat Offender features twice) for some cheeky re-rub business from some of the industry’s finest. Doc Martin, Petar Dundov, and Andre Hommen all step up to give the tracks their own stamp; a great way to celebrate such a milestone.

Easter Thursday saw Steve Parry and Liverpool DJ Nick Gartland heading to 3Beat Records‘ new underground venue, The Spot, for a night celebrating the many permutations of dance music that the Selador label showcases. The venue itself is in the basement of 3Beat on Liverpool’s Slater Street, as the store has completely redeveloped itself into what is sure to become a central hub on Liverpool’s electronic music scene. I mean, a record shop with a bar in it?! AND A CLUB DOWNSTAIRS?!! Yes please, we’ll be having more of that.

Nick Gartland opened proceedings in a suitably relaxed manner. His delectable blend of funky, soulful house, taking Balearic twists and turns to deliver a masterful mood-setting session; perfect for what Parry had in store for us. You can catch Nick on June 22nd at Brick Street, as he joins the Black Light Disco posse, supporting Jaegerossa. Grab your tickets here!

The remains of the evening saw us heading downstairs into 3Beat‘s basement – AKA The Spot – an intimate underground venue complete with a club-quality sound system and a further small bar. Steve Parry was in full swing as we walked into the venue, and he didn’t let up once throughout his set. 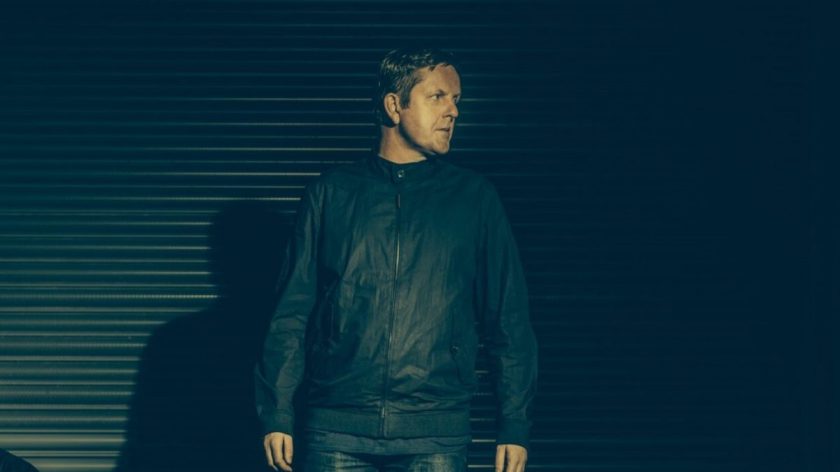 Anyone who has heard Steve play out knows that he doesn’t take any prisoners, and his dextrous blend of progressive house and techno saw the foundations of 3Beat shaking, as he delivered a session that held us captive in his vice-like grip, squeezing every last drop of sweat out of us. His recent warm-up for Patrice Baumel at 303 went down a storm, too, by all accounts, so it serves to illustrate that Parry is consistent in throwing down a killer set.

You can catch Steve‘s next set at The Cavern in Shrewsbury, where he will be headlining Traffic‘s 14th Anniversary party alongside the Traffic DJs. Tickets here. For more info on what 3Beat have in store over the coming weeks, check out the poster, below. 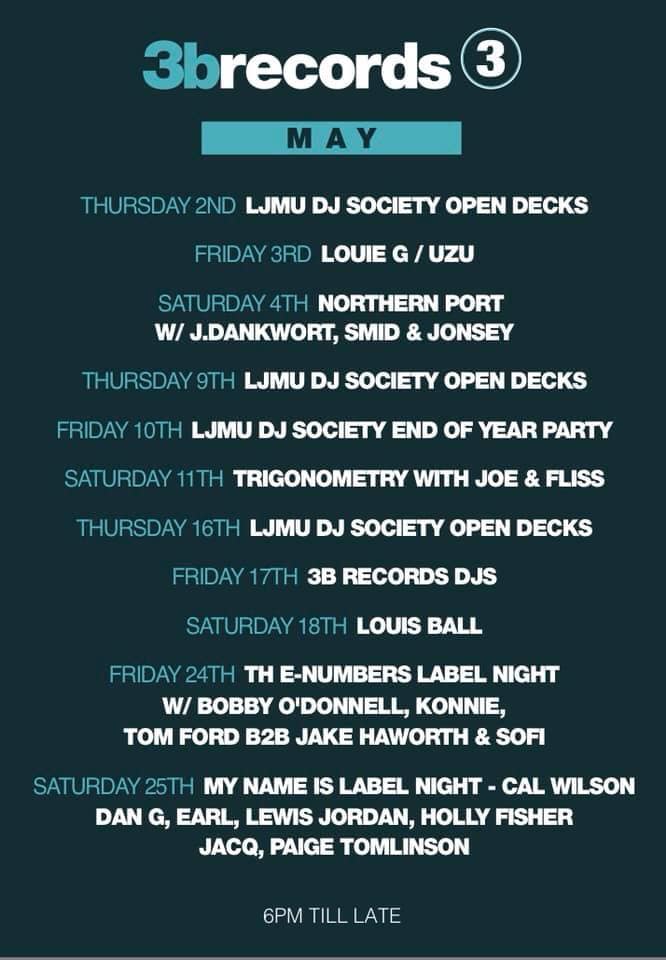