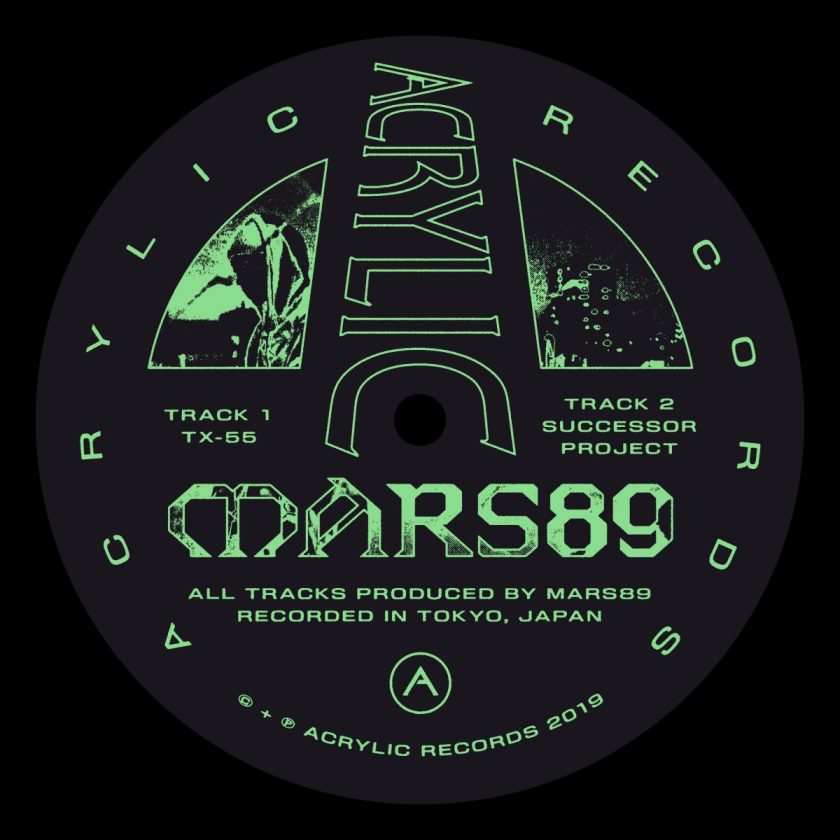 11th October saw the launch of Amy Becker‘s Acrylic Records, and with it the release of an impressive two-tracker – TX55/Successor Project – from Tokyo-based producer and DJ Mars89. The two tracks both differ greatly, but that doesn’t take away from the fact that both of them absolutely bang.

The package opens with the doom-laden, brooding beast that is TX55. Most notably comparable to dubstep in both its thunderous bottom end and its low-slung, lurching percussion, and its dystopian ambience, the track has a definite militaristic feel to it. This is only furthered by the skittering snares and hats that give more than a nod to martial drumming. 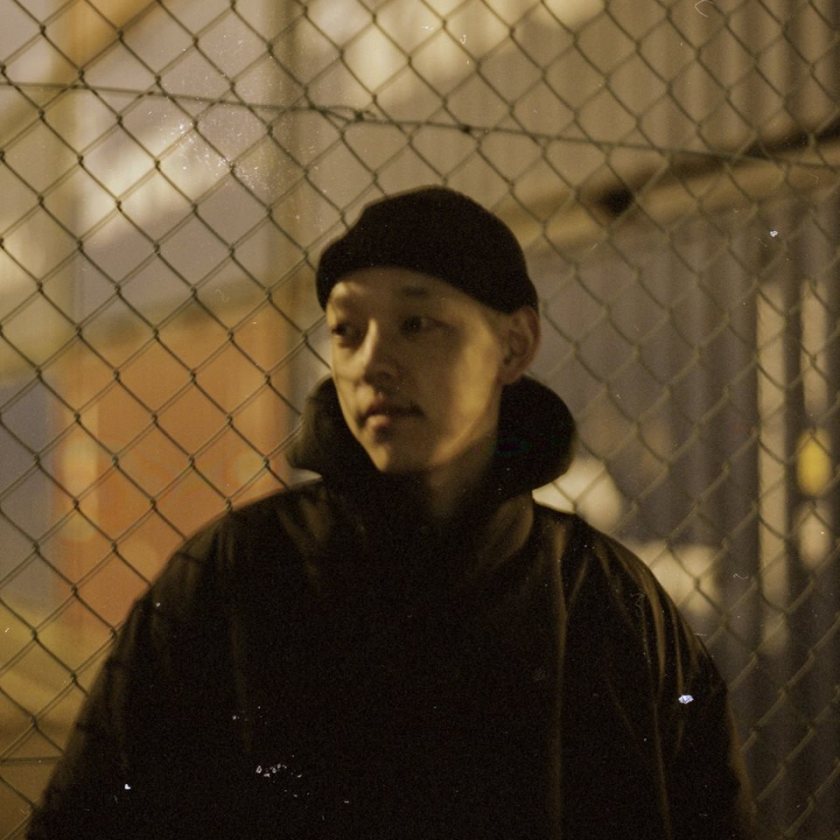 The flip features a high-octane techno workout, Successor Project, which errs toward the more hardcore side of the sound, a pile-driver kick drum and jukey top-end percs underpinning the production, while a looming bass swell swallows the listener whole. Fans and sample-junkies alike will instantly recognise the use of the vocal hook from Tek 9‘s A London Sumtin’, deployed here to dizzying effect.

This is a brilliant first release for Becker‘s label, which you can grab here, and it sets a very high bar for whoever is lucky enough to follow in Mars89‘s footsteps. Definitely a label to be following…