This week’s Waveform Mix comes from sound artists, Craig Wells and Mathais Loose, AKA Perfume. The Waveform Transmitter’s Ste Knight talks to the duo about girlfriends’ production contributions, the LA sound, and the future of their project.

This week’s Waveform Mix comes from sound artists, Craig Wells and Mathais Loose, AKA Perfume. The Waveform Transmitter’s Ste Knight talks to the duo about girlfriends’ production contributions, the LA sound, and the future of their project.

Upon first listen, Norway-based artists Perfume, AKA Craig Wells and Mathias Loose, come across as expert in sound collage. Their music straddles the line between art and music, something that many producers attempt but somehow never quite achieve.

Their most recent outing, the Station 3 EP, which was released via Hot Gem, is one of those productions that offers something completely removed from the norm. Vague similarities can be heard between peer artists who opt for the same approach to their compositions, such as Fly-Lo, Amon Tobin, DJ Vadim, and Mr Scruff, if you really must attempt to draw comparison.

The duo have recorded a Waveform mix that illustrates perfectly this diversity of taste and sound. Covering the whole gamut of musical genres, from Montreal’s HOMESHAKE through to the leftfield electronic meddling of Warp Records‘ Clark. The nature of the mix makes it fairly similar in style to Coldcut‘s 90 Minutes of Magic mix for the Journeys by DJ series. 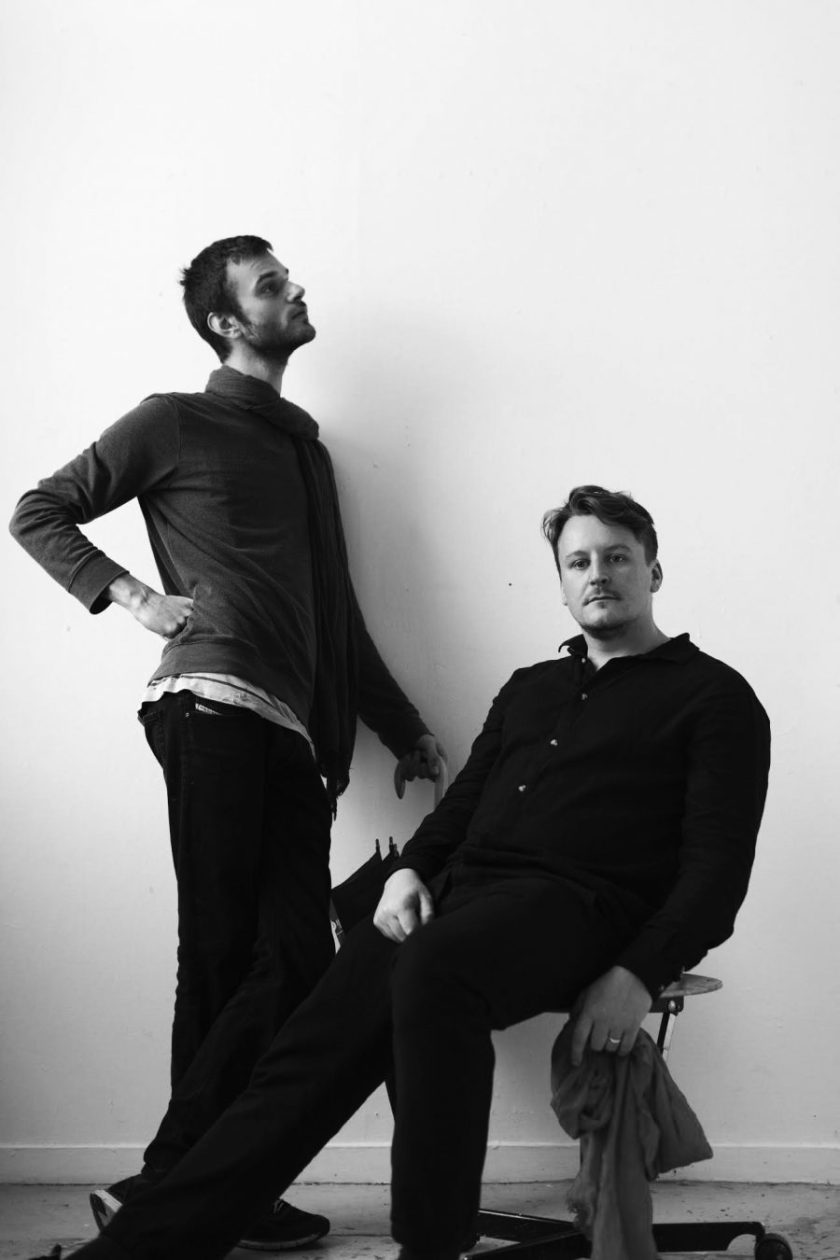 You can listen to the mix below, but first, take a look at what the pair had to say when they spoke to our editor, Ste Knight.

Waveform: Hi Perfume! Thank you for joining us for an interview. We’ll start at the beginning, what brought you both together?

Perfume: We met at two different roof tops 8 floors up, each of us where smoking a doobie and one of us shouted, “hey what you doing”?  and then we realised we were both making music and so we started to improvise together.

Waveform: Your sound has been described as a mixture of ambient music and instrumental hip-hop. Do you agree with this viewpoint? Which artists influenced your sound? Was it the likes of Coldcut and DJ Food?

Perfume: In the studio, its never really planned, we go in with materials and play around, we both share a taste for experimental music and Avant garde sound worlds but there are no direct references to any existing artists, sure we like DJ Food but we also like Johnny Cash, Harry Partch and Super Tramp.

Waveform: With these comparisons in mind, talk us through your studio setup. How do you complete the process from the first seeds of a song idea through to the finished product?

Perfume: We field record and improvise for a number of days and gather an archive of material, then we let it all breathe for a week or two and then go bck into the studio to edit, arrange, cut and copy. Our setup is sampler, synthesizers, bass guitar, VST plugins, girlfriends’ voices and clarinet.

Waveform: Your recent EP, Station 3, is quite stylised in terms of composition – it certainly retains a ‘cut and paste’ ethos. What influences did you draw upon in producing the three tracks? Do you feel there is a theme that runs throughout?

Perfume: We enjoy the cut and paste process, sound collage is central to our practice, its allows us to put sections in dialogue with each other and listen to the results which often create interesting scenes and movements that we couldn’t foresee.  The theme to us is always a seductive one, we want the sounds to gently agitate the ears.

Waveform: You have produced a Waveform mix for us. Is this representative of your own taste in music, or do you operate outside of your comfort zones when it comes to mixing a DJ set?

Perfume: We both share a very eclectic mix of music and very rarely occupy a single genre but rather multiple, this time it’s less Scandinavian and more LA, not a conscious move but rather these tracks are currently exciting our ears.

Waveform: What is next in the pipeline for Perfume? Are there any exciting announcements you’d like to make?

Perfume: We are focusing on our solo projects at the moment, but Perfume is still very much alive and active, we regularly improvise together when we are both in the same city and we generate material when we can, we will be realising a few singles in 2018 and perhaps an album if ears are hungry enough.

Waveform: Thank you guys for chatting with us!

Without further ado, allow us to present to you Perfume, with their excellent, off-the-wall Waveform Mix (tracklist below stream).